Once upon a time, there were no personal computers, cell phones or internet.
Only “Mainframes” could be found. Each one filled a room. Rather intimidating and yet.

Originally, code was input through punched holes in paper cards.
Keypunch machines did the work but still the task was hard.

Drop your box of cards and you might spend the afternoon putting them back in order.
Can’t find a “bug”? Get a hexadecimal “core dump” then decode it. What a horror.

Then one day keypunch machines disappeared and programmers got their own terminals.
This was the beginning of "real time" and the joy was quite palpable.

SQL Databases also appeared on the scene. IMS then DB2, as they continued to evolve.
They required a large staff to support them but storage issues they indeed did solve.

My favorite project was developing a national vehicle tracking system for a major trucking company.
What fun to create it from nothing. And, thankfully, it worked wonderfully.

After 20 years on Mainframes, the “new guy on the block” got more appealing
PC’s were now being used for business applications. It gave me a good feeling.

Who knew, PC’s could handle SQL databases just like Mainframes but with less “red-tape”.
No database department needed. You managed your own databases - I was agape.

For a developer, if you like to work independently, it doesn’t get any better.
Minimal meetings. Just keep the user happy and work without fetter.

The favorite project was developing a custom system for the headquarters of a well known fast food chain.
It boasted a 2 way Payroll Interface. Better control of their retirement system was their gain.

The internet and cell phone apps could no longer be denied.
They grabbed us and took us on an incredible ride.

At first, a "table" structure was used for coding web sites. Clean and simple but not real flexible.
Then came CSS and a whole new way of looking at site design. Everything became quite "mixable".

SQL databases were still a big part of the scene so not everything changed.
Data was still stored the same old way. So, no need to get deranged.

KLF's favorite was creating a web site annually for a pediatric conference given by a major medical school.
Conference lectures were posted online for CME credit and included automated testing - quite cool.

Last but not least, we have the ever expanding universe of Phone Apps. Is anyone not creating one?
KLF - though “inactive” today - is already coding an iPhone App and having lots of "fun".

SQL databases still abound. For Apple, it's the "backend" for Core Data, their "work horse" of many years.
Coding an App is different and concepts complex. But it's exciting and worthy of cheers and a few tears. 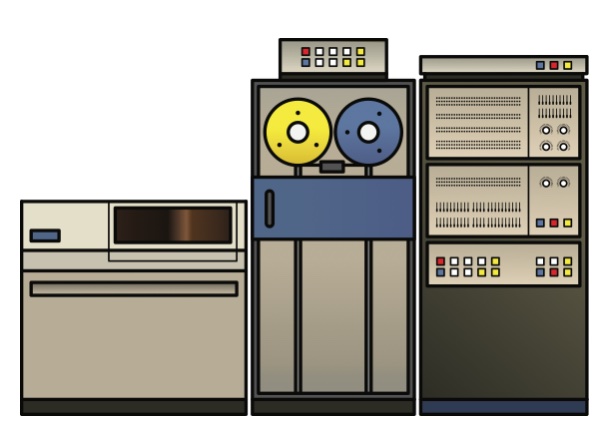 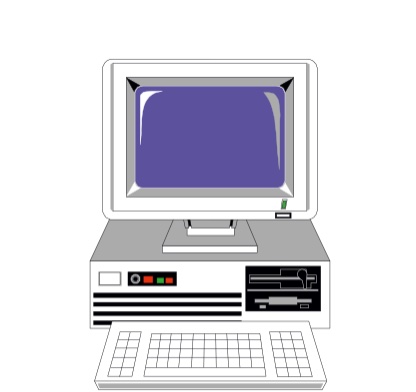 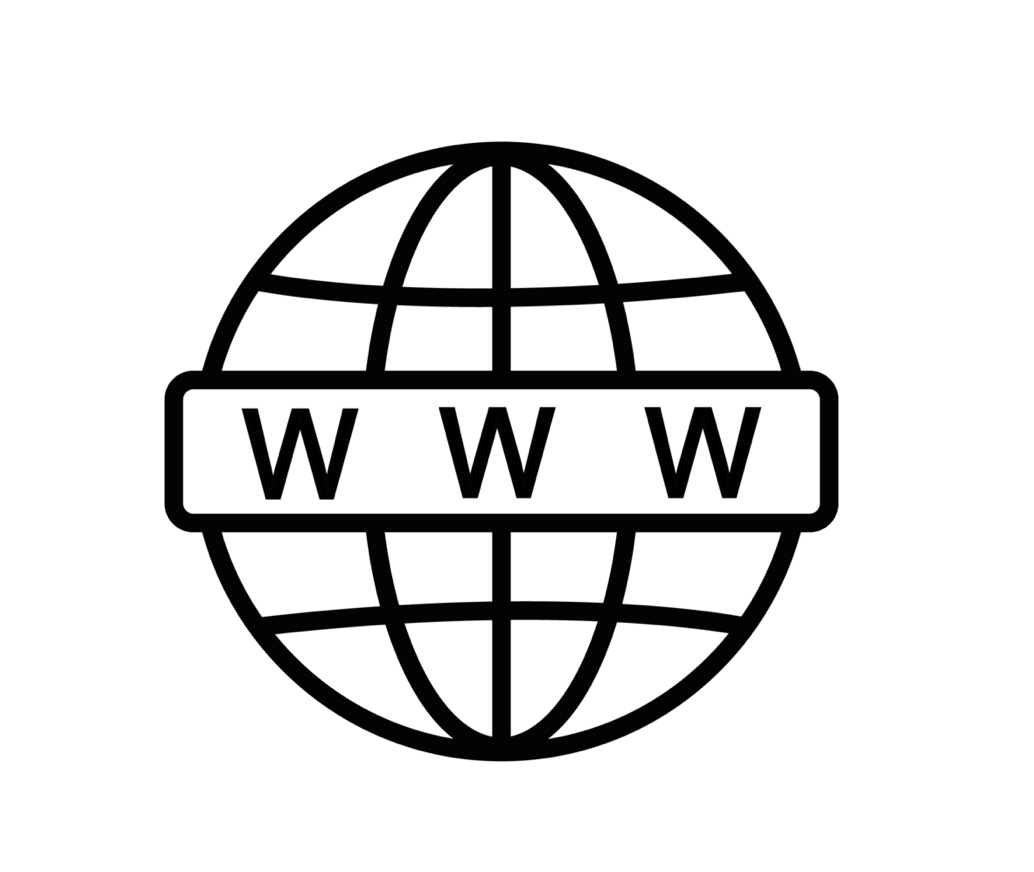 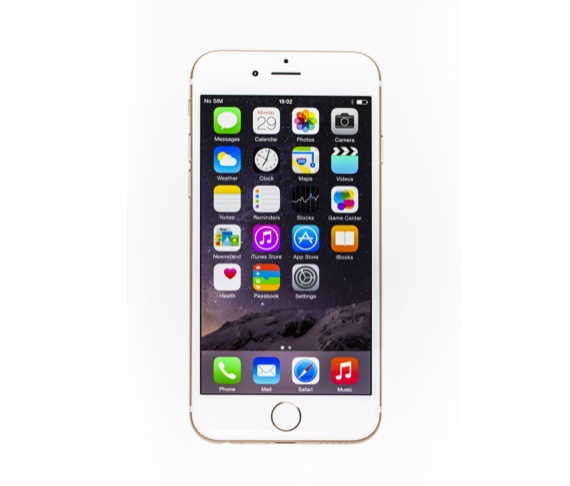